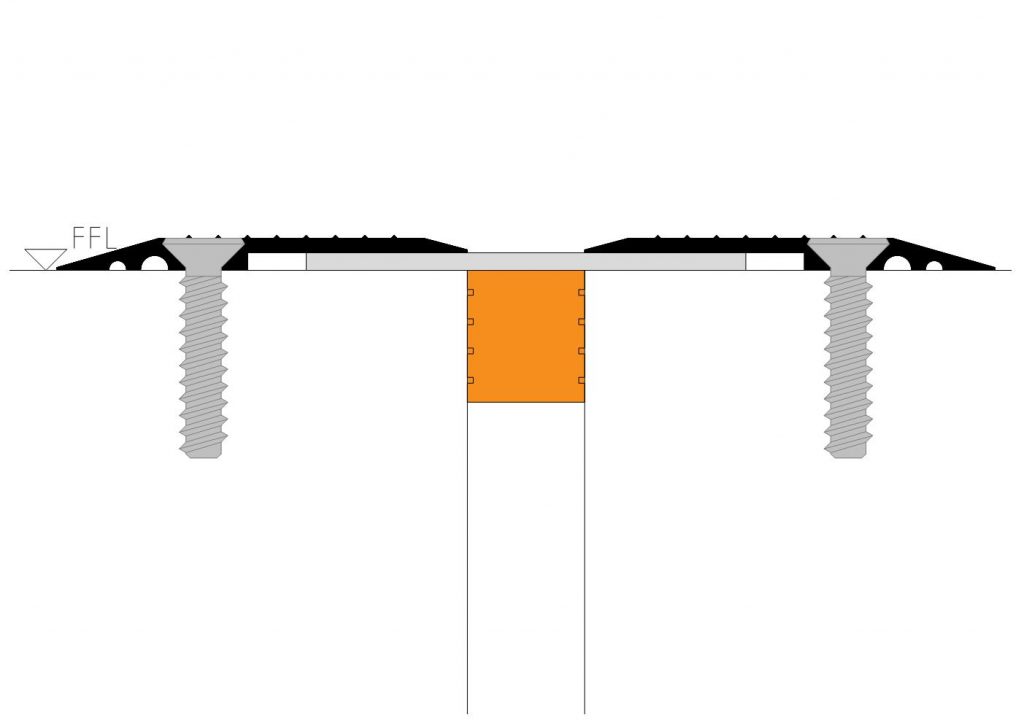 The ByN/AqP is an innovative carpark expansion joint system which offers multi-directional movement including ‘differential-vertical’. The ByN is designed as a platform over AquoP waterseal. AqP has been in use for 18 years, and has successfully waterproofed kilometers of expansion joints in commercial and public buildings including critical waterproofing of expansion joints in roof-top carparks & stadia. The ByNA is a sub-category under ByN. It has the same horizontal movement range as ByN but can be used without AqP EJ system.

An sms has been sent to your mobile number, please enter the code below. 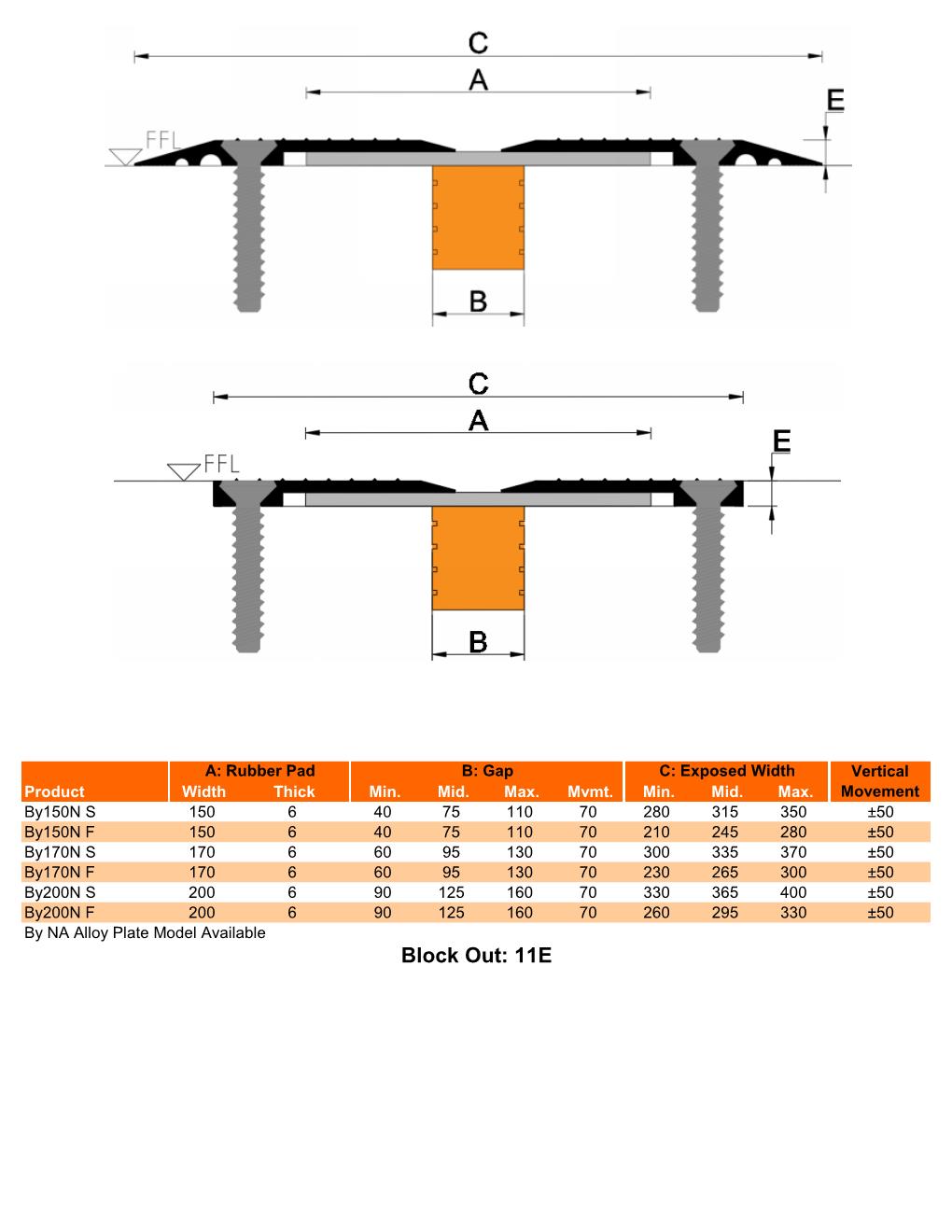 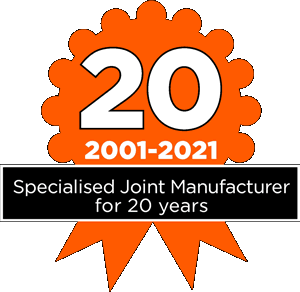